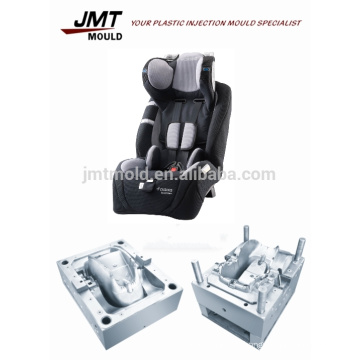 Why choose us JMT MOULD? 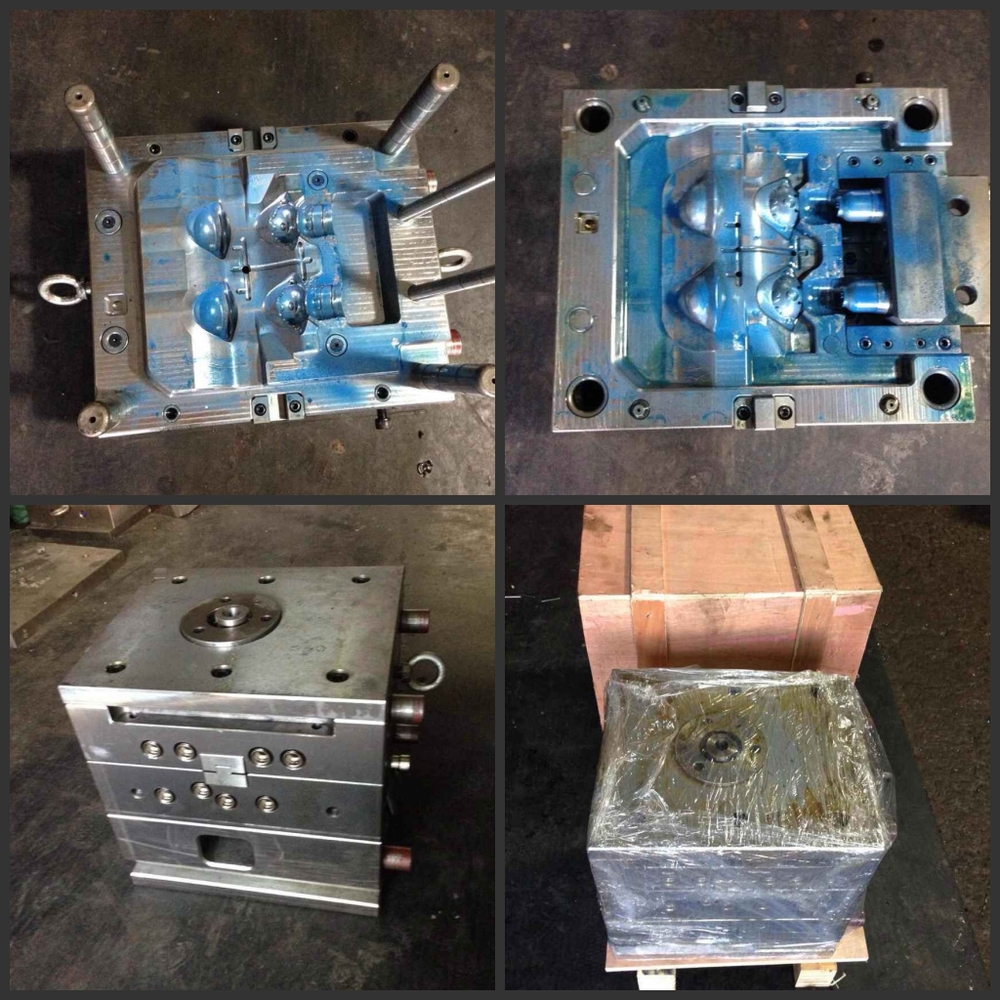 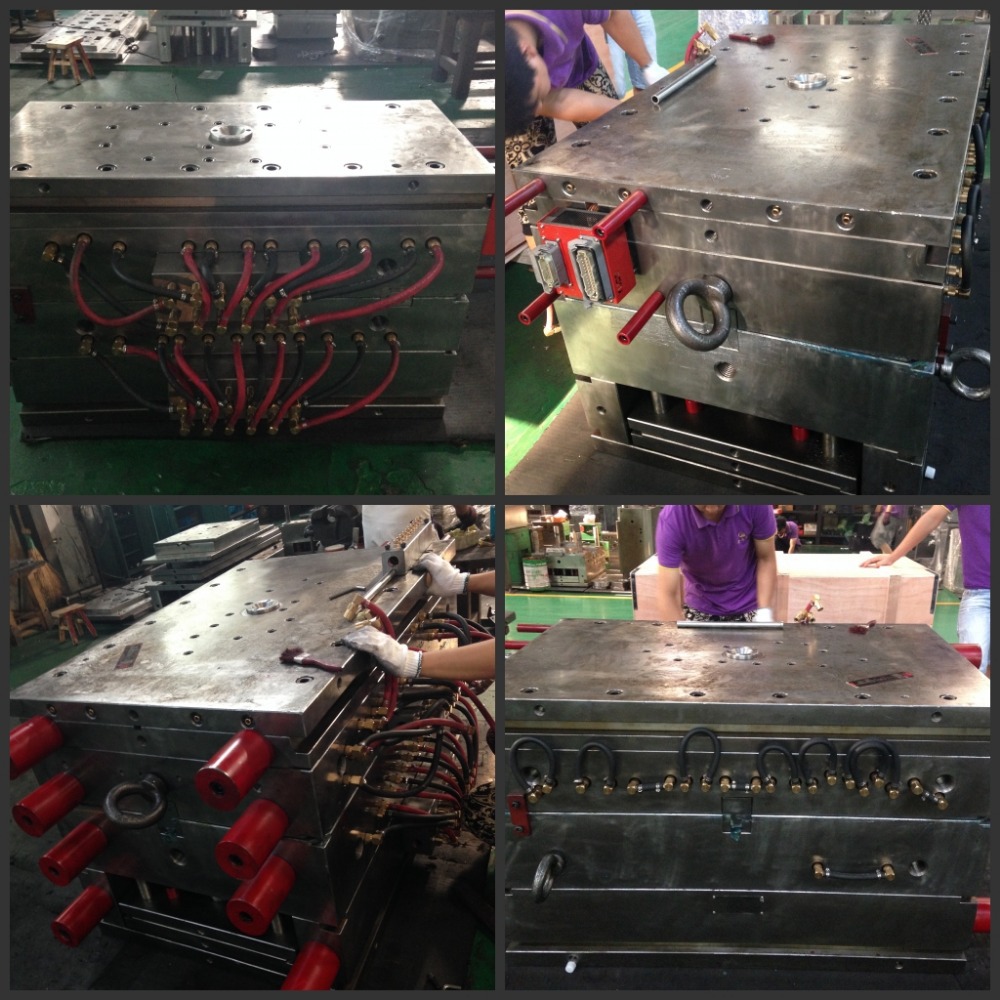 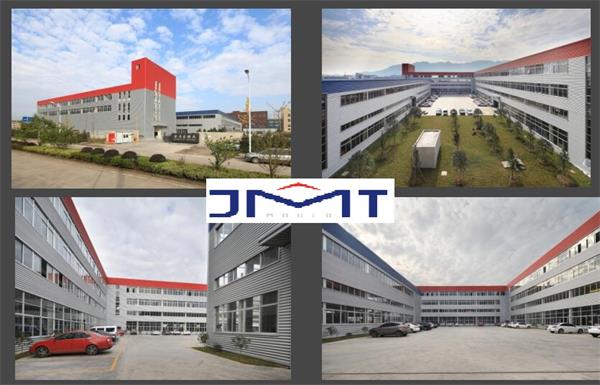 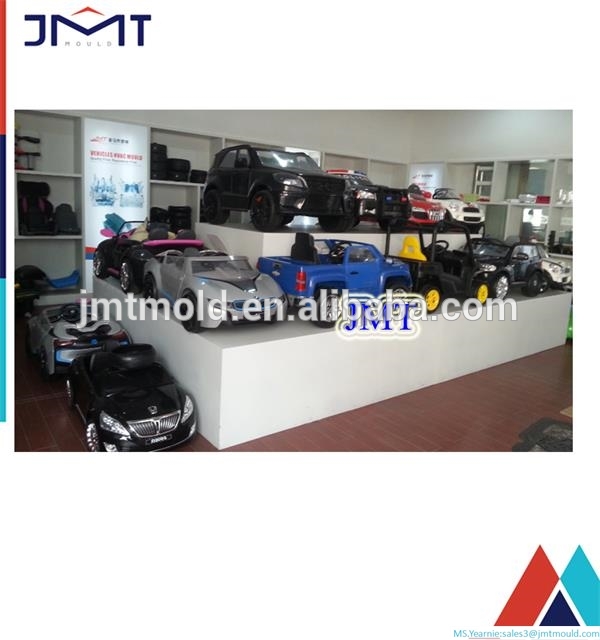 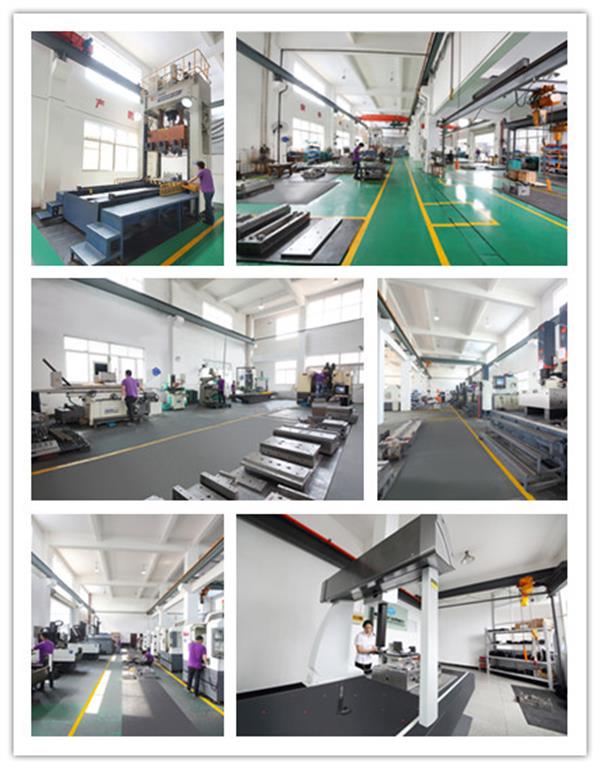 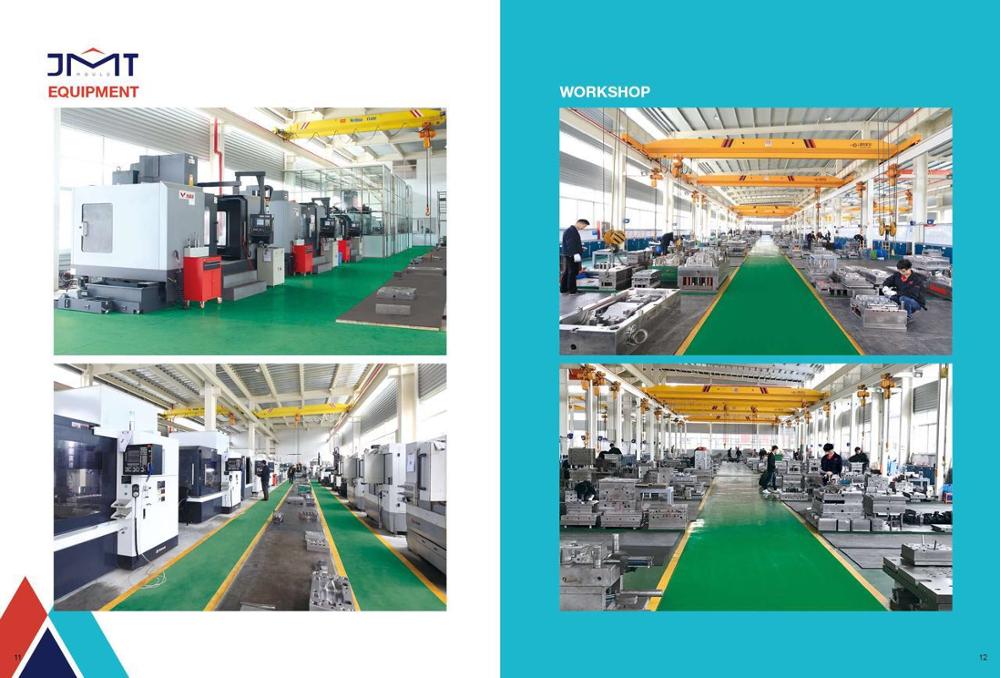 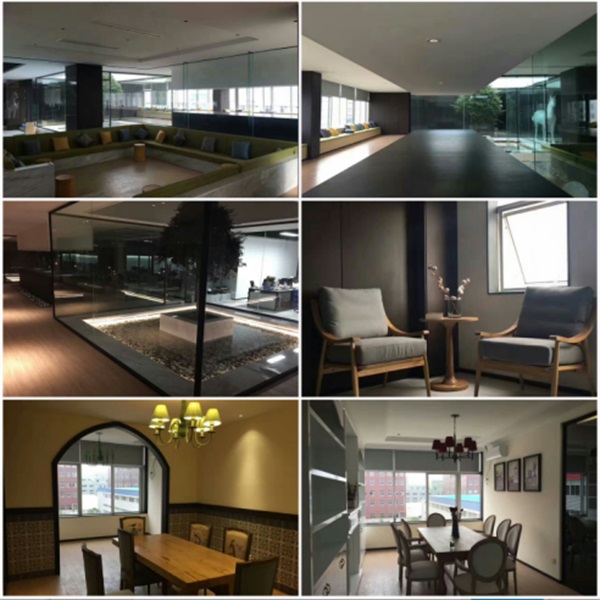 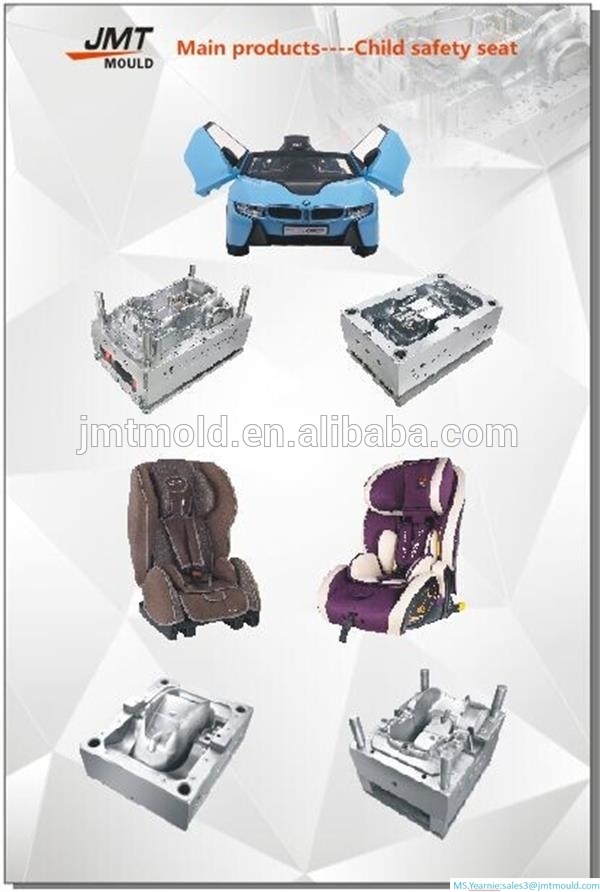 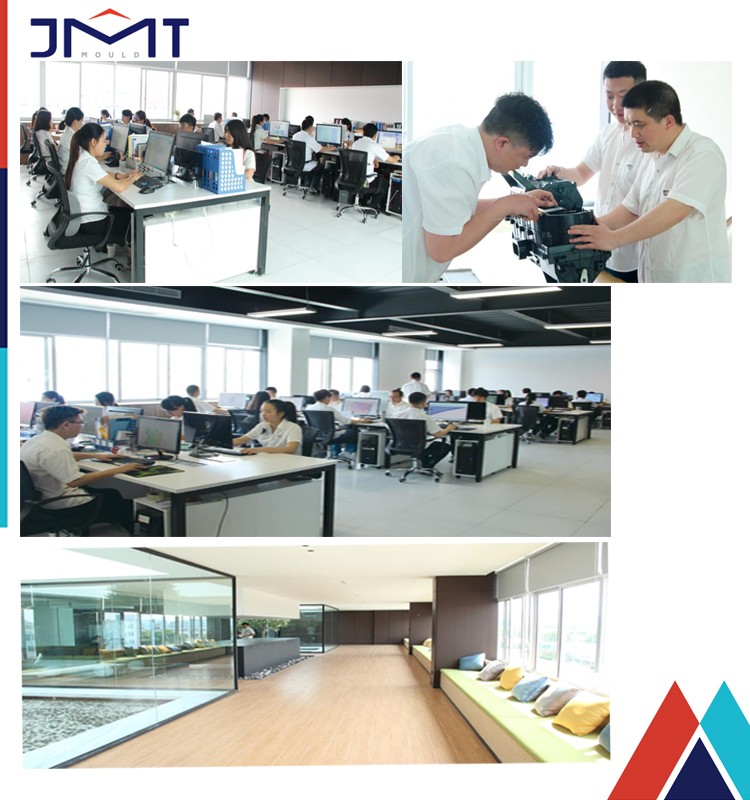 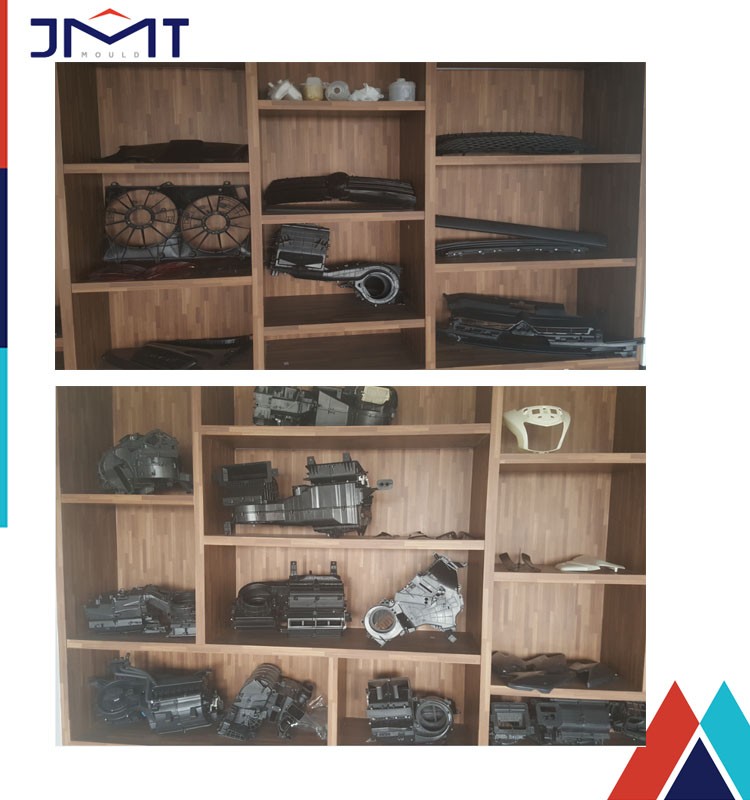 a) product drawing or the sample photo with sizes.

b) mould steel you want to use.

c) standard mould base or not.

The time cost from other city

Contact us if you need more details on Baby Safety Car Seat. We are ready to answer your questions on packaging, logistics, certification or any other aspects about Plastic Injection Mould、Car Seat. If these products fail to match your need, please contact us and we would like to provide relevant information.