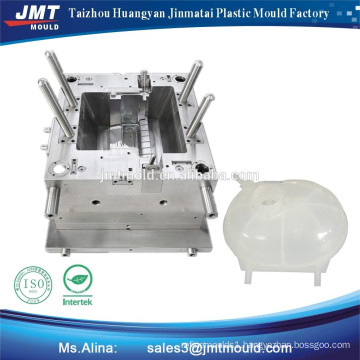 We can make all kinds of plastic mould based on customer's drawing or sample.

We can offer  the following service: 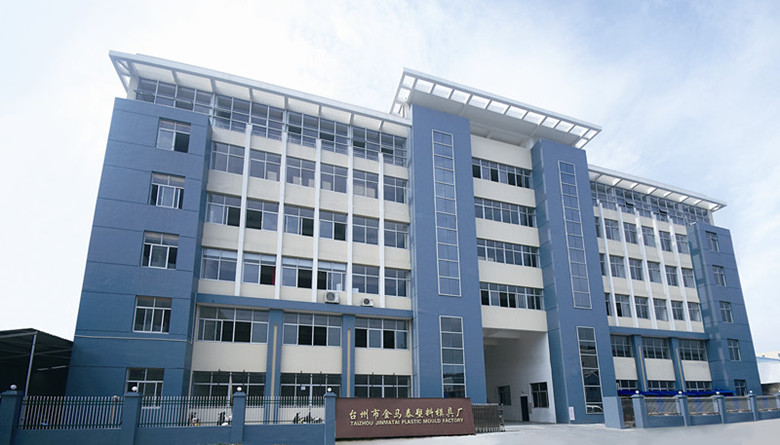 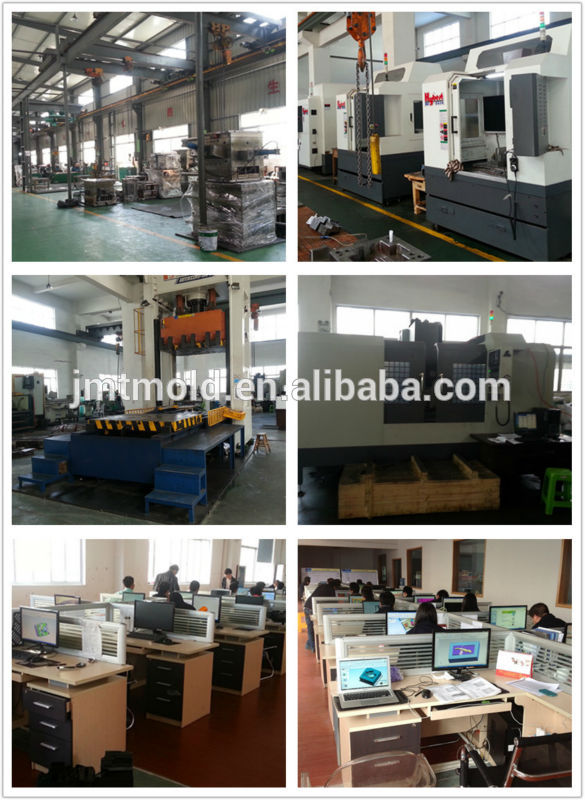 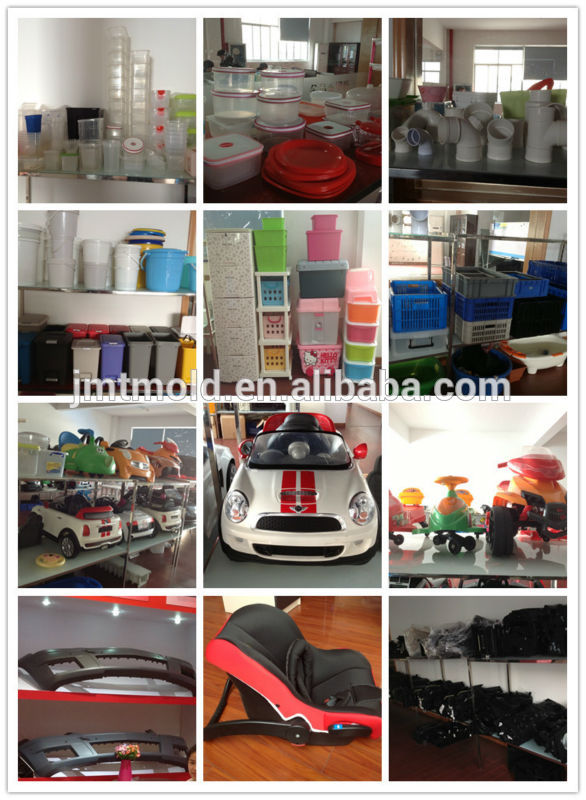 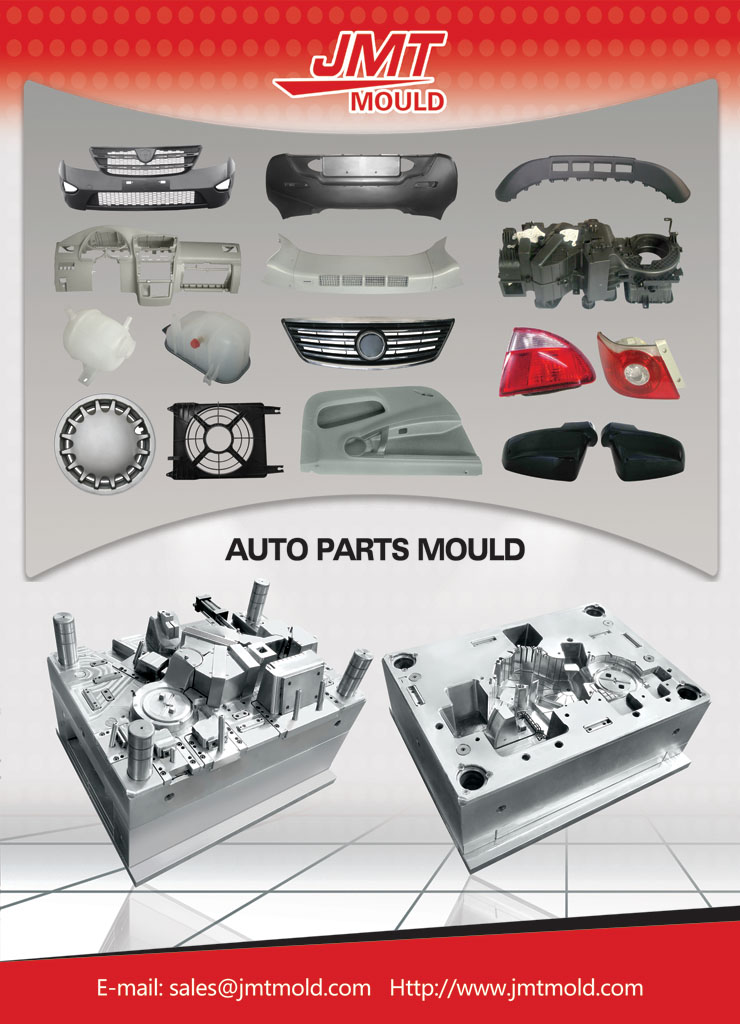 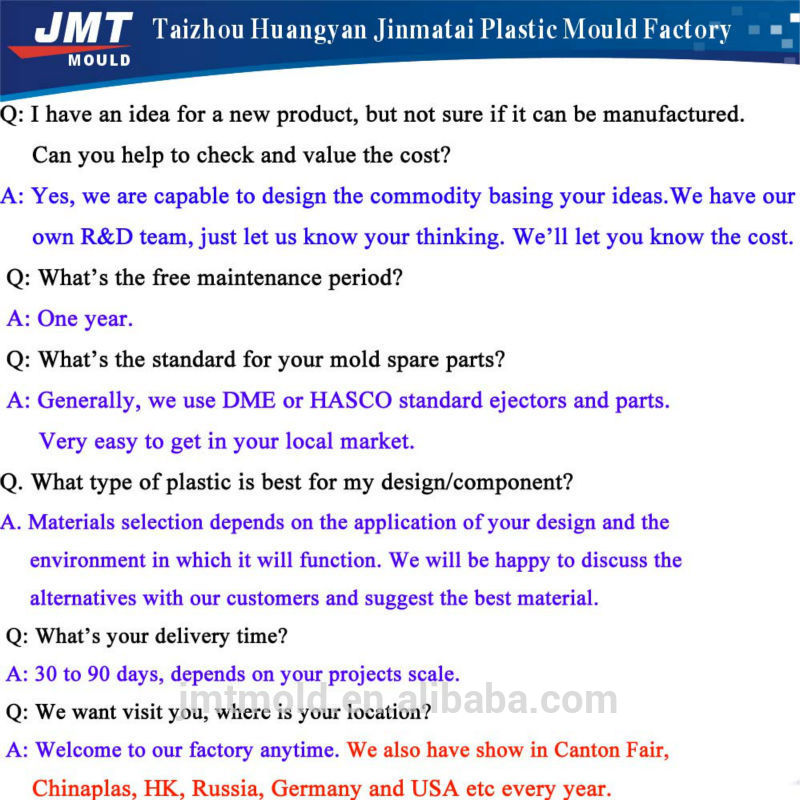